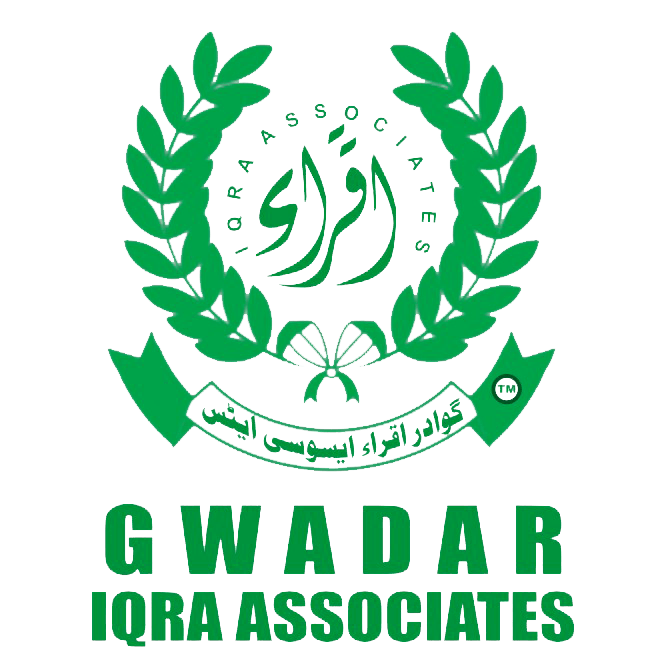 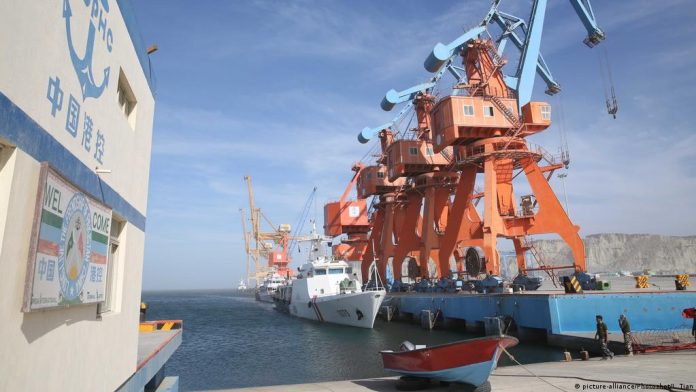 As many as 14 Chinese investors are coming to Gwadar to assess the investment potential of Gwadar and Balochistan next week, said Chairman of China Overseas Ports Holding Company (COPHC) Zhang Baozhong.
“In addition to Chinese, last year we received more than 17 ambassadors from the US, Canada, and countries from the European Union,” he said during a briefing.
He said that there were strong intentions from Chinese investors to invest $5 million to set up an oil refinery in Gwadar, adding, “Once the plan is materialized, job opportunities can be offered to the locals in addition to the induction of business activities. Other sectors such as lubricants and agriculture are also under consideration,” he added.
Zhang informed that during his stay in China, he has discussed the matter of meat export from Pakistan to the Chinese market and the government is willing to consider it, China Economic Net (CEN) reported.
About the development of the port, he said, “We spent $15 million to purchase five new cranes, replacing old ones to refurbish infrastructure at the port.
LPG Vessel being offloaded today and a container vessel to arrive in a day are testaments to accelerated port activities. These signals prognosticate good news for the future. However, more needs to be done.”
On a query, he said that so far, they have invested more than $300 million in Gwadar Port and Free Zone and added, important mega-projects such as New International Airport, East Bay Expressway, Pakistan China Vocational Training Institute, China-Pakistan Friendship Hospital, and 1.2-MGD plant are some of the grants from the people of China for the local brothers of Gwadar.
Terming the provision of electricity as very important for development, he said, “At COPHC, we produce electricity by a generator which is very expensive.”
Chinese investors are keen to shift their industries from China to Pakistan. Areas of investment are very diverse and include but are not limited to a refinery, assembly, petrochemical, and textile. However, without power, the shift might not be possible,” he opined.
He said the government has a plan to initiate the 300MW power plant project. But that is yet to be materialized. “I hope the power issue will be resolved soon.”
The Chairman recalled that in the past seven years of his stay in Gwadar, a lot has been achieved.
He witnessed close cooperation with the local community. “Our brotherly security forces have coordinated with us a lot. Because of their sincere efforts, I have been comfortable with the existing environment”, he acclaimed.
“Before I set foot on Gwadar, I was very depressed. There used to be no proper residence for Chinese people. Business activities were very limited. Nevertheless, now Gwadar has become famous and business activities have gained pace,” he clarified.